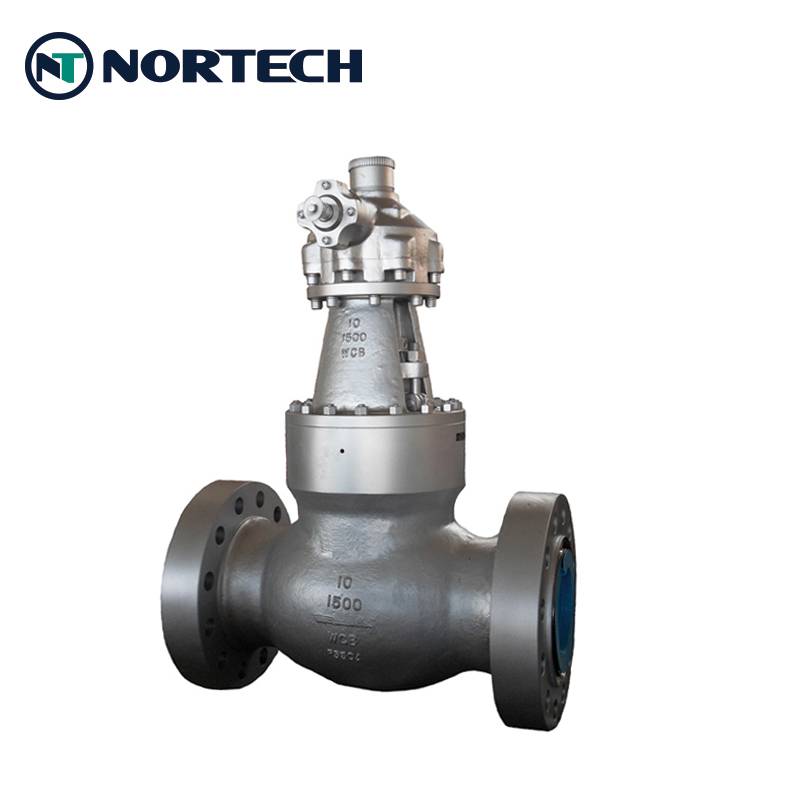 NORTECH is one of the leading China ASME Globe Valve Manufacturer & Supplier.

Globe valves are linear motion closing-down valves used to start, stop or regulate the flow using a closure member referred as a disc. The seat of a globe valve is in the middle of and parallel to the pipe, and the opening in the seat is closed off with a disc or plug.The globe valve disc can completely close the flow path or can be removed entirely. The seat opening changes proportionately with the travel of the disc which is ideal for duties involving flow regulation. Globe valves are most suitable and widely used to control or stop the flow of liquid or gas through a pipe for throttling and controlling fluid flow and are generally employed in small size piping.

ASME Globe valve is one of the most popular design of globe valves,for US and API system.the inside diameter,materials,the face to face,wall thickness,pressure temperature,are are defined by ASME B16.34.

the ASME Globe valves can be used for throttling purposes as well.Many single-seated valve bodies use cage or retainer-style construction to retain the seat-ring, provide valve plug guiding, and provide a means for establishing particular valve flow characteristics. it can also be easily modified by change of trim parts to change the flow characteristic or provide reduced-capacity flow, noise attenuation, or reduction or elimination of cavitation.

A globe valve is comprised of a movable disc and a stationary ring seat in a spherical body. The seat of a globe valve is in the middle of and parallel to the pipe, and the opening in the seat is closed off with the disc. when the handwheel is rotated manually or by an actuator, the disc movement is controlled (lowered or raised) by means of the valve stem. When the globe valve disc seats over the seat ring, the flow is completely stopped. 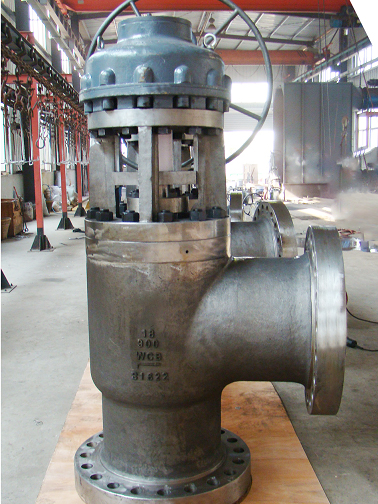 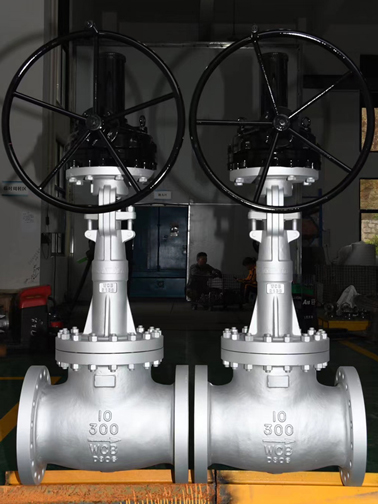 ASME Globe Valve is widely used in a wide range of services; both low pressure and high pressure fluid services. The typical applications of globe valves are: