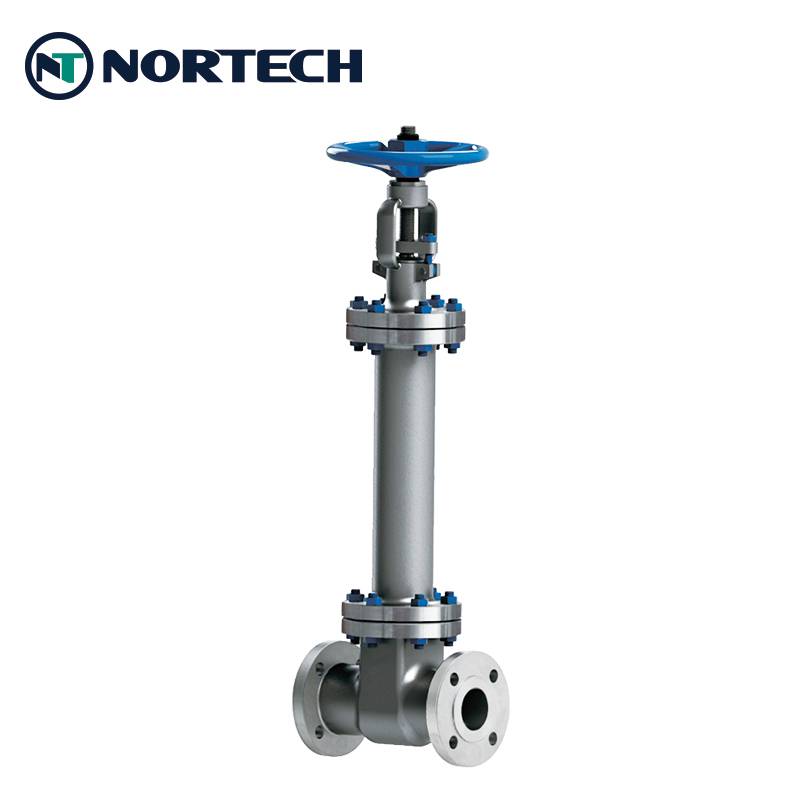 NORTECH is one of the leading China Bellows Seal Gate Valve Manufacturer & Supplier.

except for the conventional packing assembly as all the gate valve,the bellows seal gate valve also has a bellow packing device.

it's completely different approach to packing is a device called a bellows seal,an accordion-like metal tube fastened to the valve stem and to the bonnet,forming a leak-proof seal with negligible friction and the bellows seal is able to stretch and compress with a sliding stem’s linear motion.As the bellows is an uninterrupted metal tube, there is no place at all for leaks to develop.

The port on the extended bonnet serves as a point of connection for process fluid leak detection sensors, to sound an alarm and/or take action in the event of a ruptured bellows.When the bellows seal breaks, the sensor will detect the leak and the standard packing assembly will maintain a reasonable seal until repairs are made on the valve.Bellows has a limited service life, which means the possibility of a rupture is likely. This is why a conventional packing assembly is always included in a bellows-equipped bonnet.

The accordion-shaped bellows is contained and protected inside the thick metal tube.One end of the bellows is welded to the valve stem, and the other end is welded to the protective tube. With the wide flange of the tube firmly clamped in the bonnet of the valve, a leak-free seal exists.

Bellows have a limited service life, which means the possibility of a rupture is likely. This is why a conventional packing assembly is always included in a bellows-equipped bonnet.So the bellows seal is an extra packing sealing for the gate valves,it's suitable for some severe working conditions.

In particular chemical processes the fluids in the pipes are often toxic, radioactive and hazardous. Bellows seal gate valves are used to prevent leakage of any toxic chemical to the atmosphere. Body material can be selected from all available materials,The bellow can be supplied in different materials like 316Ti, 321, C276 or Alloy 625. 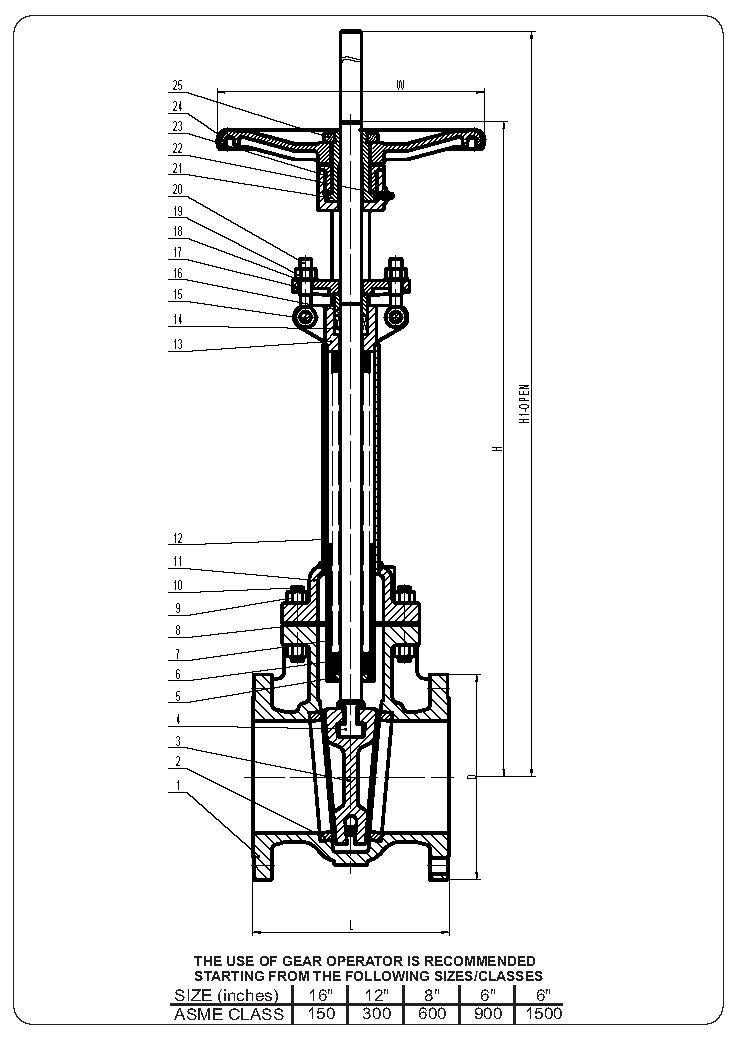 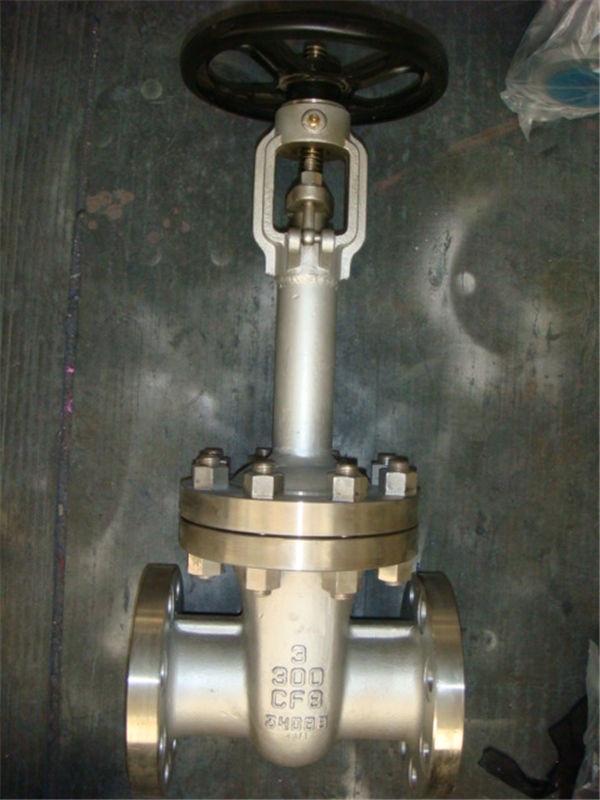 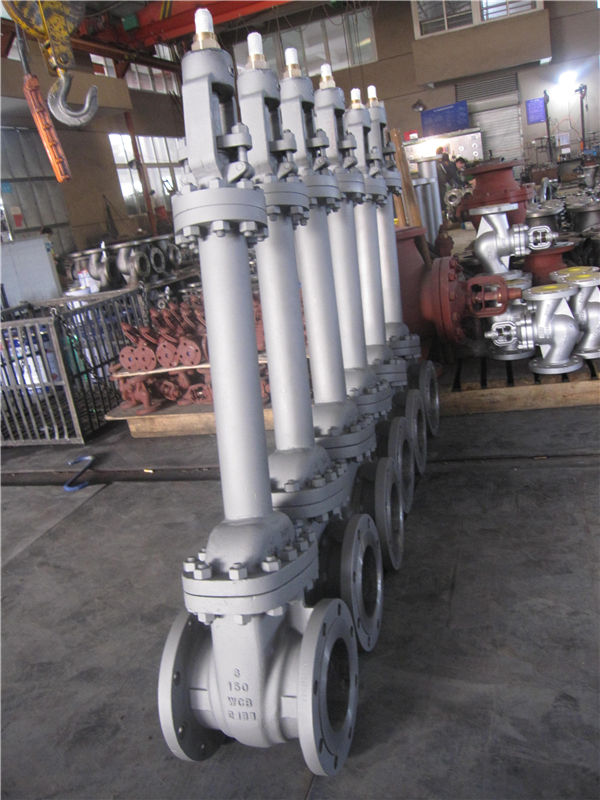 This kind of  Bellows Seal Gate Valve is widely utilized in pipeline with liquid & other fluids,especially for the fluids toxic,radioactive and hazardous 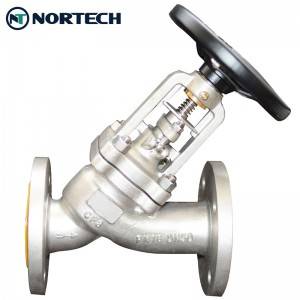