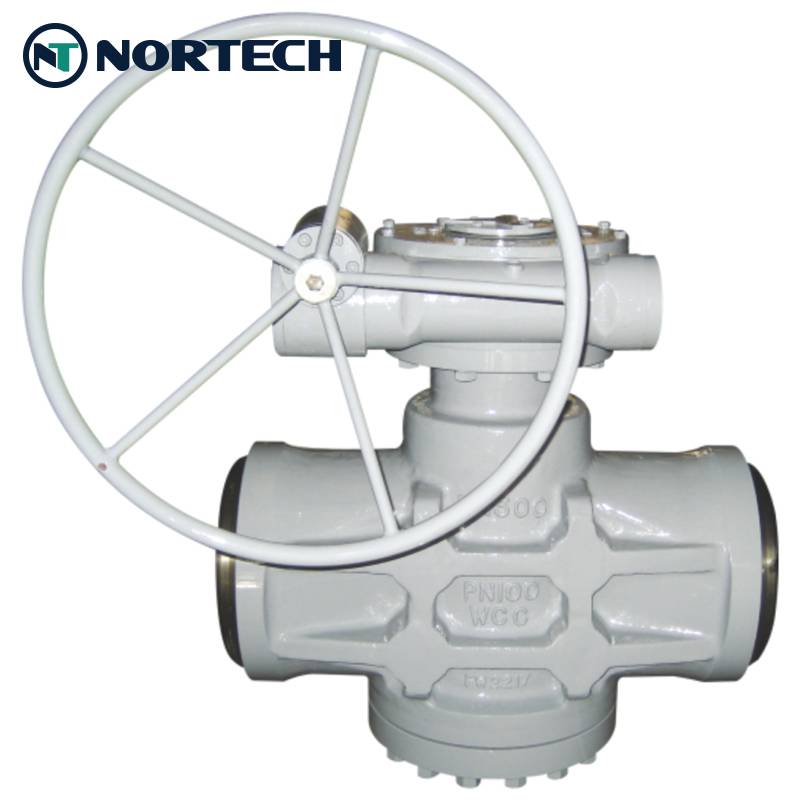 Lubricated plug valve consists of a cavity in the middle of plug along its axis. This cavity is closed at the bottom and fitted with a sealant-injection fitting at the top. The sealant is injected into the cavity, and a check valve below the injection fitting prevents the sealant from flowing in the reverse direction. The sealant oozes out from the center cavity through radial holes into lubricant grooves that extend along the length of the seating surface of the plug.

Inverted pressure balance lubricated Plug valve is widely used in various industries such as petroleum, chemical industry, pharmacy, chemical fertilizer, power industry etc. It is used under nominal pressure of CLASS150-1500LBS, and works at the temperature of -40~450° C,Water,Gas,Steam and Oil etc.