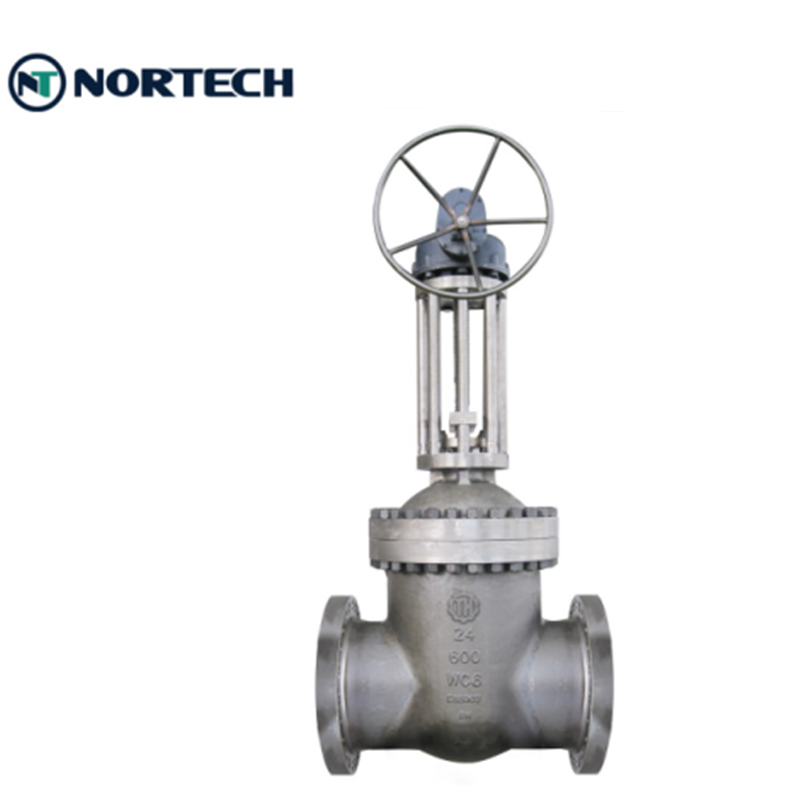 NORTECH is one of the leading China Parallel Slide Gate Valve Manufacturer & Supplier.

What is the parallel slide gate valve?

It’s an alternative to the traditional flexible wedge type gate valves. The disc is in two halves, compressed spring Inconel X750 loaded, that seat on parallel seat rings. The disc “slides” in contact with the seats, hence the name.

The discs are in permanent contact with the seat rings, getting a tight seal due to the horizontal inconel spring located in between and without the wedging system help.

Therefore this valve type is widely used in high pressure and high temperature services such as steam and feedwater.

The advantages of the parallel slide gate valve versus the traditional wedge type product are:

Disc and Spring of the parallel slide gate valve:compressed spring in inconel X750 is placed between two discs in parallel position. 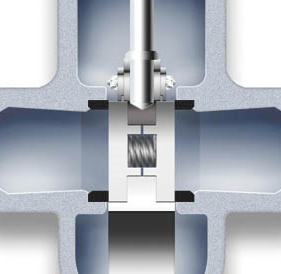 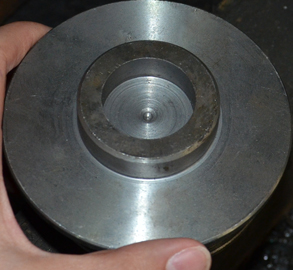 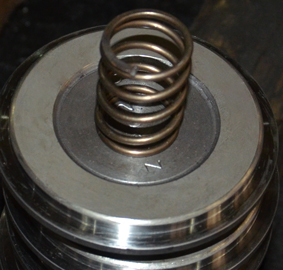 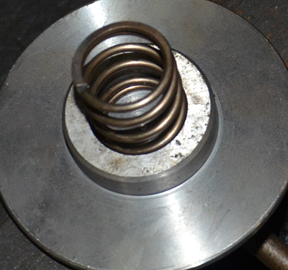 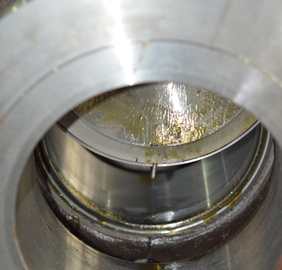 Pillar and Bridge BBOSY of the parallel slide gate valve:Pillar & bride BBOSY design,the York is designed with 2 or 4 forged steel pillars,depending on the valve diameter. 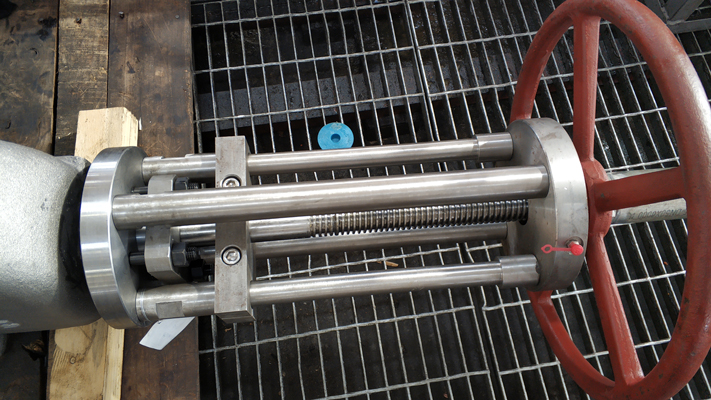 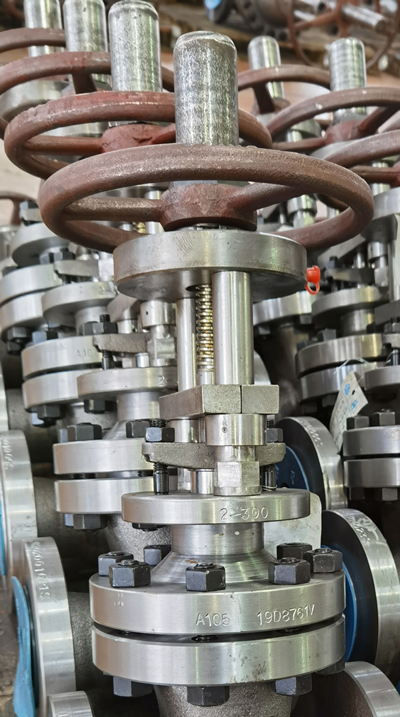 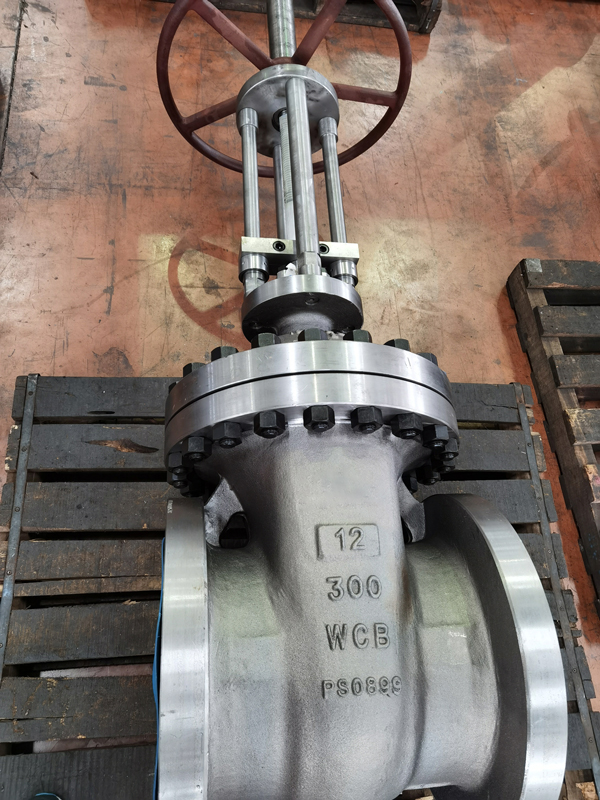 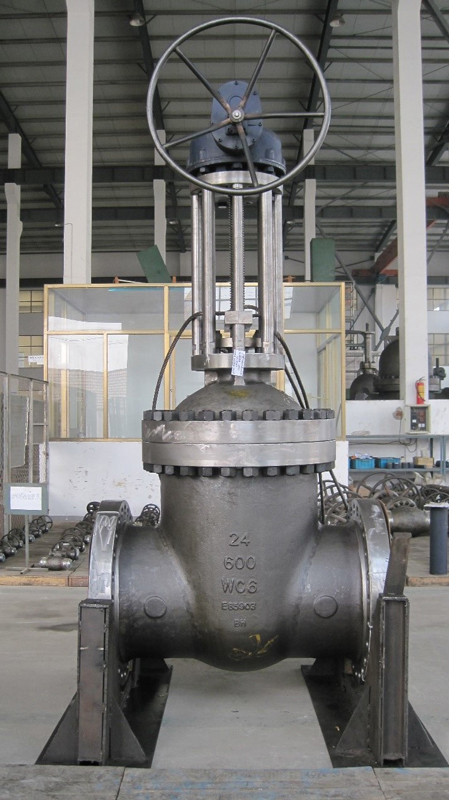 Where is the Parallel Slide Gate Valve used?

Parallel Slide Gate Valve is widely used in the field chemical,petroleum, natural gas,oil and natural gas production wellhead device, conveying and storage pipelines (Class150~2500/PN1.0~42.0MPa, operating temperature -29~450℃),pipes with suspended particle media,urban gas pipeline,water engineering.it's designed to provide isolation and transmission of flow in a piping system or a component when closed, sometimes can be installed in the pump outlet for regulating or control of flow. 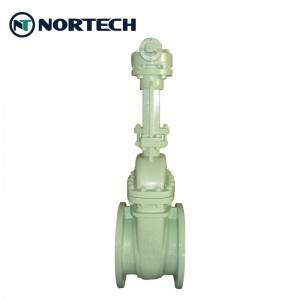 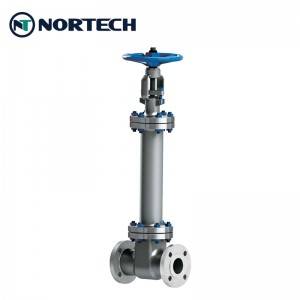 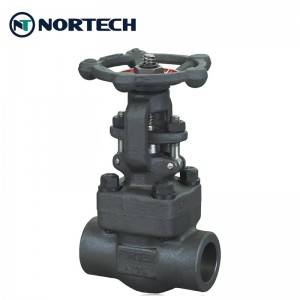 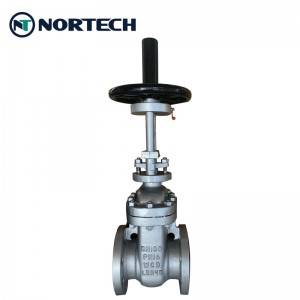 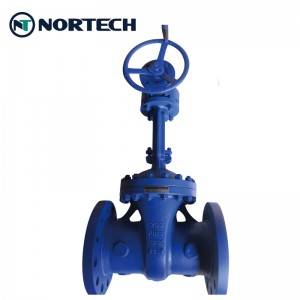 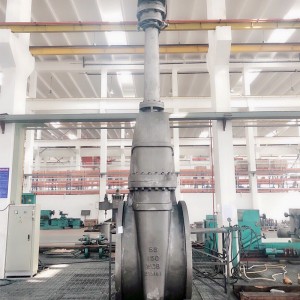